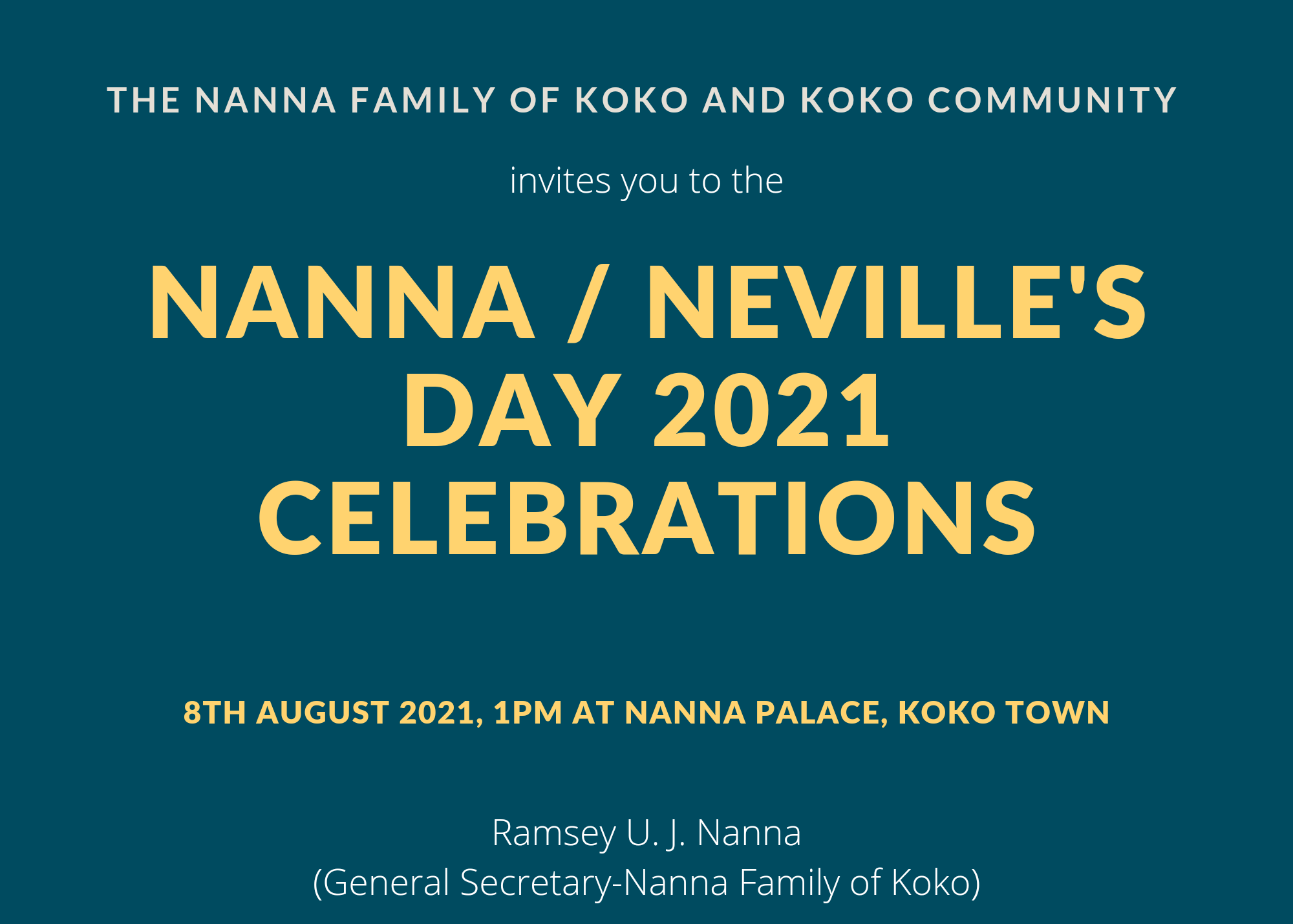 Who is William NEVILLE?

Mr George William NEVILLE is an English man that was born in Richmond, near London (1852 – 1932). Neville was the local agent of Elder Dempster & Co. of Liverpool. He is a merchant/tradesman and banker/financier. Neville was an unofficial Member of the Legislative Council of the Colony of Lagos. In 1891, Neville founded Bank of British West Africa with Elder Dempster shipping magnate Sir Alfred Lewis Jones. He accompanied the British Expedition to Benin City in 1897 and acquired a significant collection; many of these objects were displayed in his home in Weybridge following his return to the UK.

Mr Neville was many things to different people but to Nanna, he was a friend and trading partner. Neville served as a character witness during Nanna’s trial due to his closeness with Nanna Olomu. It was Neville who gave a first-hand description of Nanna’s military capabilities as quoted below “Nanna owns 100 war canoes, separately from 236 large trade canoes, and 20,000 war boys”.

William Neville was well trusted by Africans and he was always defending them when opportunities arise like in the case of King Jaja Opobo, Nanna Olomu and others.

Believing that Consul Phillips was high-handed in his treatment of Oba Ovonramwen and his kingdom, Neville wrote.

“I contend that we have no more right to ride roughshod over the susceptibilities of subject races than we have to storm the tabernacles and tear down the banners of the Salvation Army”.

And on the exaggerated tales of human sacrifices in Benin circulating in Europe: he opined:

“The motive (of wholesale human sacrifice) is not blood lust but a deep-seated belief in the principle of propitiation, for which authority is not wanting in the Old Testament”.

“In judging the African”, Neville wrote, let us not forget that, almost within living memory, we Englishmen hanged men for sheep-stealing and exhibited heads on Temple Bar, and I question whether any atrocities in Africa – now things of the past – have ever approached in magnitude the massacres under Cross and Crescent in modern times”. Neville died in 1929.

When Nanna was in exile in Accra, Neville petitioned the colonial government on the poor trial and treatment of Nanna Olomu. Neville stated that Nanna that he knows is not capable of carrying out the crimes levelled against him. This petition led to the subsequent release of our Great Father, Nanna Olomu.

Nanna was so grateful and appreciative to Mr George William Neville that he named one of his sons after his great friend. The indebtedness Of Nanna to his friend can best be appreciated in the letter below written by Nanna for his friend Neville.

I am unable to describe my feelings to you and your friends for your kindness towards me and the whole of my relations and friends in bringing my matter to such termination after so many years passed in exile.

I can imagine your determination and anxiousness of mind so as to be successful when taken the matter into hand and the very fact of your successfulness proves beyond all doubt your efforts and through God’s assistance in the matter.

I must in the meantime bring this letter to a close and may God bless you and other king friends who helped to gain my freedom. I trust by the help of providence I may be able to be always grateful to you and others and that so long as I am in this world, I hope I shall never forgetting and others, and not only that, but also to carry out your bits of advice through when I shall arrive at my home, as I am officially informed to be in readiness to go away on the 6th of August coming, which will be before this reaches you, there you will hear from me always.

I send herein, duly registered, six portraits of mine to be distributed to other friends, as requested by you in your letter of 17th May last

What is Neville’s Day?

Neville’s day is celebrated annually in Koko, Warri North Local Government Area Of Delta State. On Nanna’s arrival from exile in Accra, he dedicated his return to his friend Mr George Neville.

Every year thereafter, the return of Nanna Olomu from exile has been celebrated as William Neville’s day in memory of the contributions of Mr Neville to Nanna’s freedom.