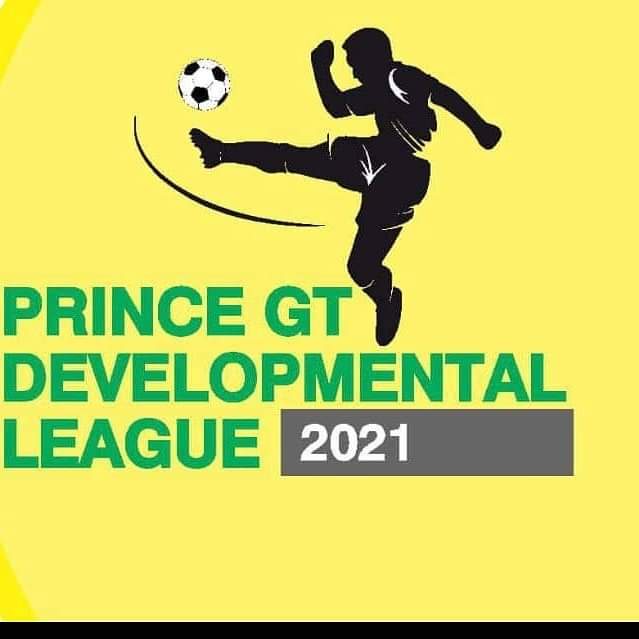 The maiden season of the Prince GT Developmental League is set to roll out in Warri, with the finest grassroot soccer sides battling for the league crown.

The Prince GT Developmental League, a private initiative driven program, is being designed to provide a competitive platform for youth teams and to encourage more under-aged players to play football.

The tournament, meant for U-17 and U-20 male players, will feature Lord Honour FC, FC Chimosky, Sporting FC, Iwere FC, Maro 11 Speedstar Academy, and Sunsel FC, as well as Winferu FA and Excellent FA. The Prince GT Developmental League will be played across a three-month period. It will also be played on a home-and-away basis at one match venue.

According to one of the brains heavily behind this league project, Prince Godstime Emiko, he said the league would open an opportunity for youths to showcase their talent to the world, especially football scouts.

” They don’t know where the video clips would go.”

“This is an opportunity for them to showcase their football knowledge and skills.”

He commended the former head coach of Warri Wolves, Paul Offor, for smartly coming with the idea to have a developmental league in Warri.

Meanwhile, the organizing committee has said it would stage a trophy tour by next week around Warri.

The Prince GT Developmental League will kick off on September 10th.