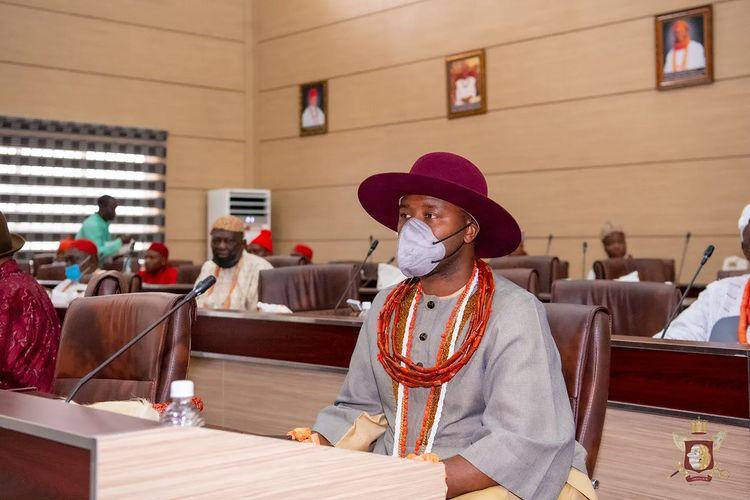 His Royal Majesty, Ogiame Atuwatse III, the Olu of Warri Kingdom, attended a meeting of the Delta State Council of Traditional Rulers in Asaba, Delta State. This was his Majesty’s inaugural attendance of the council’s meetings following his coronation last year as the Olu of Warri.

The Council serves as an important organ of the traditional establishment in Delta State and meets occasionally to deliberate on matters concerning the well-being, unity, progress and peace of the people of the state. The Dela State government had earlier this year, dissolved the Delta State Council of Traditional Rulers and inaugurated a new executive chaired by the Orodje of Okpe Kingdom, Major-General Felix Mujakpuerou (retd), Orhue I.

It would be recalled that during his Majesty’s coronation last year, he extended his hands of fellowship to work with our immediate neighbouring tribes towards a shared prosperity. This is important in the overall development of Delta State and his Majesty’s attendance shows he is committed to working with all critical stakeholders to promote the council’s lofty objectives.